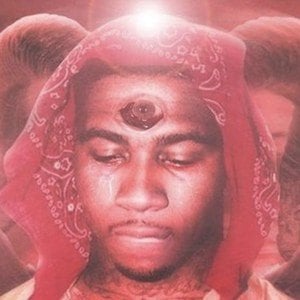 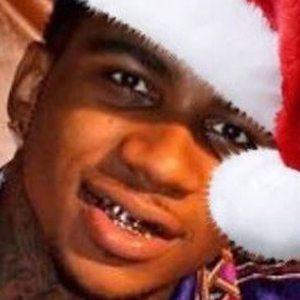 Bay-area rapper known for both his solo work and his participation in The Pack. He is an avid user of social networking and has a large online following.

Born Brandon McCartney, he attended Albany High and started rapping at the age of 16.

He released an album entitled I'm Gay, even though he is heterosexual, to support the LGBT community.

He was born and raised in Berkeley, California.

Mistah FAB was featured in the remix of The Pack's song "Vans."

Lil B Is A Member Of