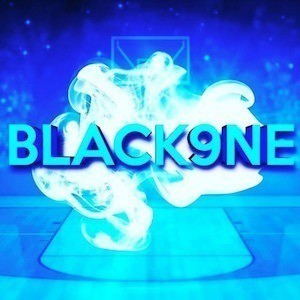 Basketball fanatic most well known for his YouTube channel Black9ne where he has made various videos about the NBA. These include Top 10s, highlights, facts, and rumors videos.

After creating his YouTube channel in July, he posted his debut video in November of 2015. The video was titled "Top 10 Richest NBA Players 2016."

One of his most popular YouTube videos is "Top 10 Most DISAPPOINTING NBA Superteams Of All Time" which earned more than 1 million views after it was released in July 2016.

He hails from Germany, Munich.

He has made informational videos about countless NBA players including Kevin Durant and LeBron James.

Black9ne Is A Member Of