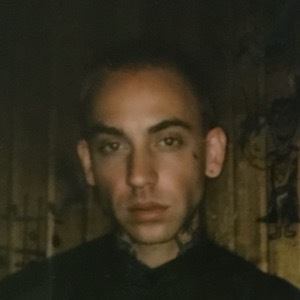 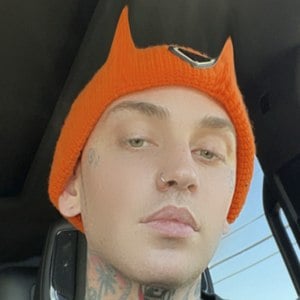 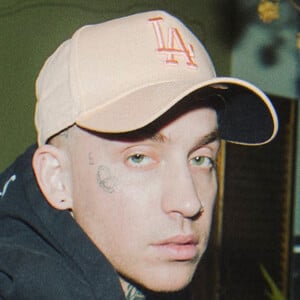 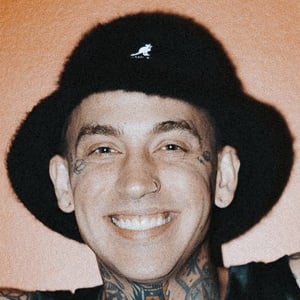 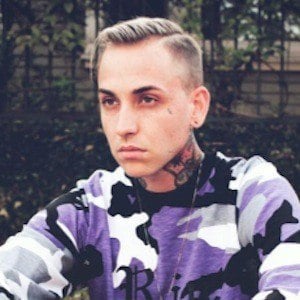 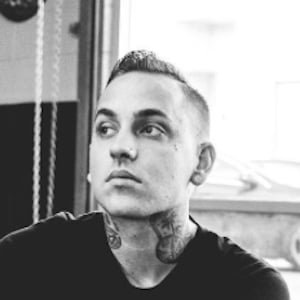 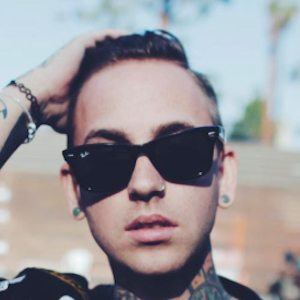 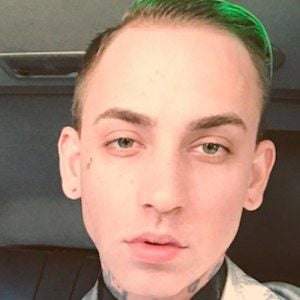 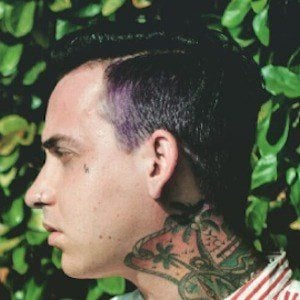 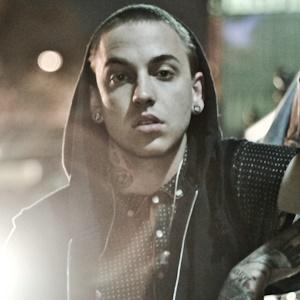 Pop and R&B singer with an electronic edge who released a 2015 LP called Deadroses, his first full length effort. He has collaborated with the likes of G-Eazy, Mike Posner and Pharrell Williams, among others.

He began publishing his music online in 2013 with a couple of singles called "Unable" and "N Y L A."

He dropped a couple of EPs called The Afterglow and Foreplay. He is five feet and 11 inches tall.

His real name is Matthew Musto. He was born in Daytona Beach Florida and moved to Los Angeles, California in his late teens. In January 2020, he and his girlfriend Michele Maturo welcomed a son named Midnight. They had a second child, Morrissey Onyx, in March 2022. He previously dated Sydney Carlson.

He co-wrote "Boyfriend" with Justin Bieber, which debuted at number two on the Billboard Hot 100.

Be Happy (Remix)
Do Re Mi
Hot Girl Bummer
More