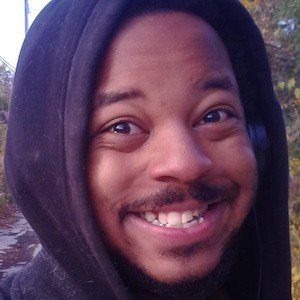 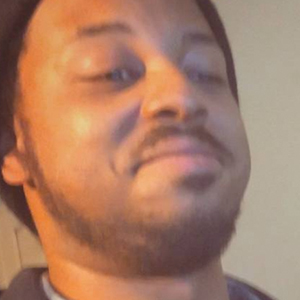 He created his first YouTube channel on November 1st, 2006. He previously ran the channel black734, but later deleted it and created BlackSen instead. His first video, "The Ball," was posted on February 24th, 2007.

His BlackSen channel has amassed more than 220,000 subscribers since its inception. One of his most popular videos, "My First Fangirling Fangirl," has garnered over 1 million views since its May 29th, 2014 posting.

His given name is Jason. He was born in California and raised in Michigan.

One of his friends listed on his YouTube channel is Jaiden Animations.

BlackSen Is A Member Of