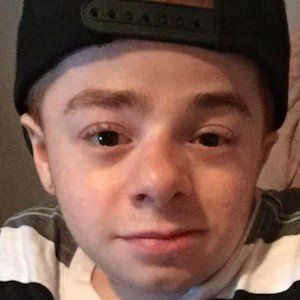 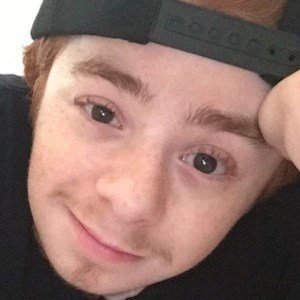 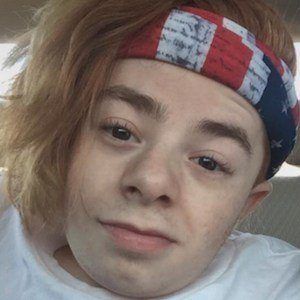 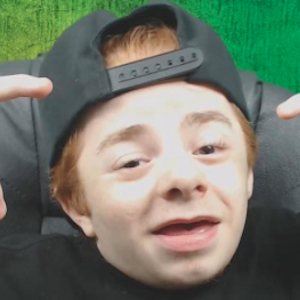 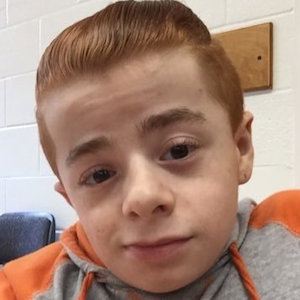 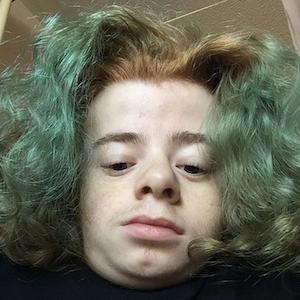 Sponsored gamer named Bladen Pietro, but better known by his gamer tag Bastrin. His YouTube channel, which features vlogs and Call of Duty content, has earned him more than 550,000 subscribers.

He started posting YouTube videos in June 2010. He reached 1,000 subscribers to his Bastrin channel in February 2014.

He lives with a rare disorder called Osteogenesis Imperfecta, or brittle bone disease.

He is from North Carolina and is of Irish and Italian descent. He has a couple of brothers and a sister.

His "To LeafyIsHere" video earned more than 700,000 views in under one month.

Bastrin Is A Member Of