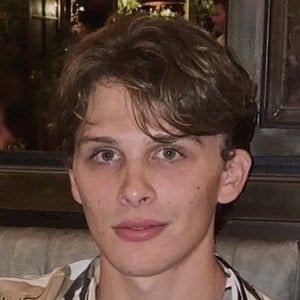 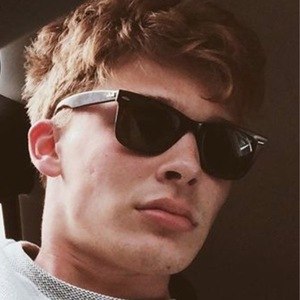 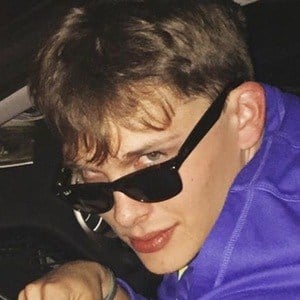 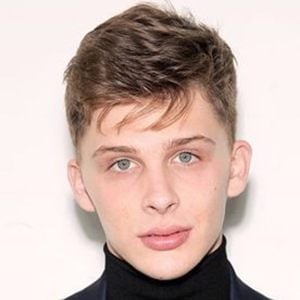 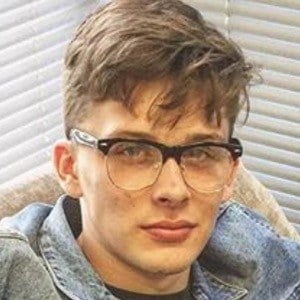 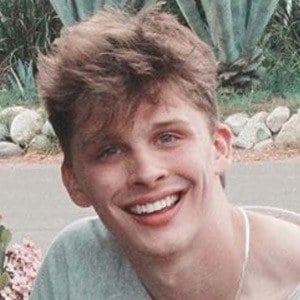 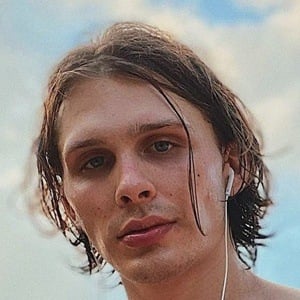 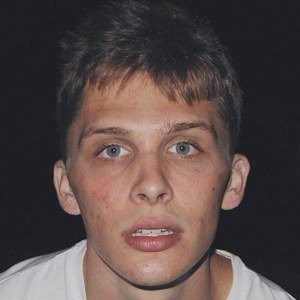 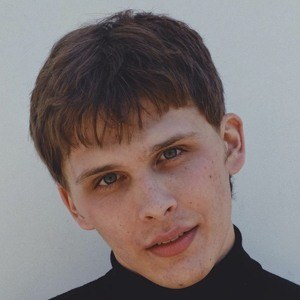 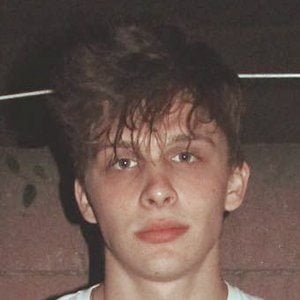 Actor who has gained renown for his casting on the popular Brat web series Dirt in 2018. He previously appeared in the on demand horror film Children of the Corn: Runaway and starred in the dark film Unnatural.

He was a successful golfer who had offers to play in college; but ultimately turned them down to pursue acting. He attended Oklahoma State University for one semester and dropped out at age 19 to move to Los Angeles.

He appeared as a teen boy in two episodes of the soap opera The Young and the Restless as well as in Paul Dano's directorial debut in the 2018 drama Wildlife as Groom.

He was originally born and raised on a farm in Haworth, Oklahoma alongside his two sisters.

He was cast to appear alongside Lilia Buckingham on the Brat series Dirt in 2018.

Blaine Maye Is A Member Of