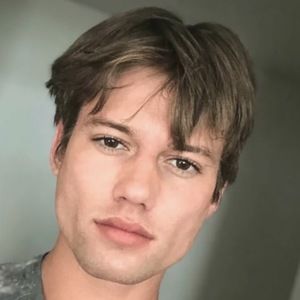 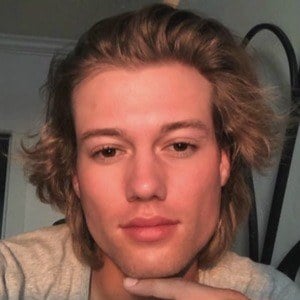 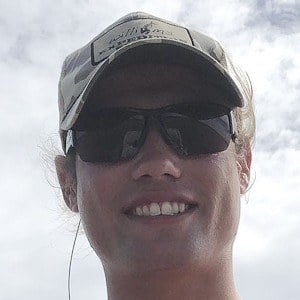 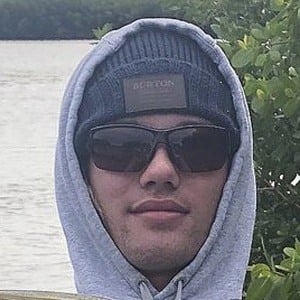 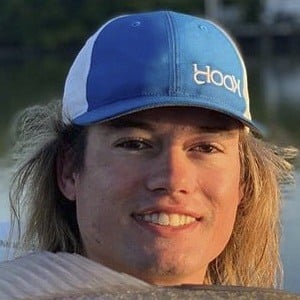 Most well known as a YouNower, he is a popular social media influencer who can be found on YouNow with a username of _blakematthew.

He played hockey for the Santa Rosa Flyers.

He was born and raised in Santa Rosa, California. He later moved to Sanibel Island, Florida. He has a brother named Ryan and a sister named Marissa.

He and Zach Clayton both became known for their live broadcasts on YouNow.

Blake Coleman Is A Member Of