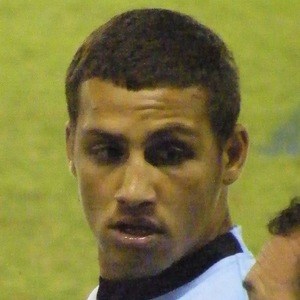 Australian rugby centre and fullback who is famous for his club career in the NRL, including for the Sydney Roosters between 2015-2018. He has also earned caps as a member of the prominent Australian national team.

He began his junior rugby career in the Wellington Cowboys' youth academy. He finished as the runner-up for the rookie of the year Dally M Award in 2009.

He signed with the Parramatta Eels following the 2018 NRL season. He also made his professional boxing debut in April 2013.

He and Cooper Cronk have played as teammates for the NRL's Sydney Roosters.

Blake Ferguson Is A Member Of