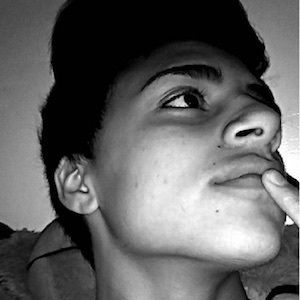 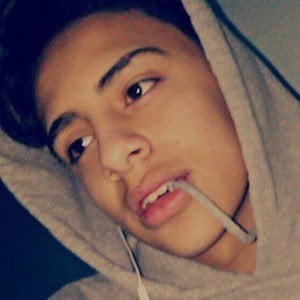 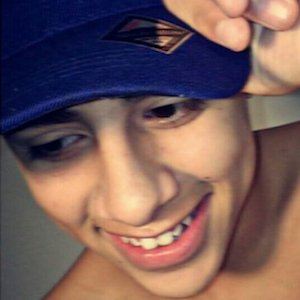 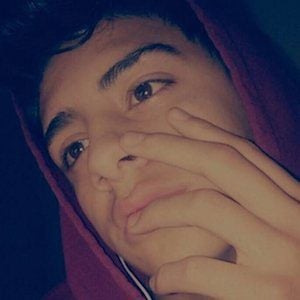 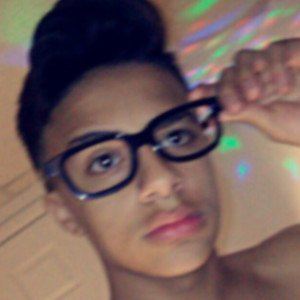 Social media sensation who became most popular on Instagram by posting selfies and other fun photos of his daily life.

Before gaining success on social media, he would hang out and talk with his friends.

Outside of Instagram, he also became popular on YouNow and TikTok, amongst other platforms.

He had one older sister and two younger sisters. He was in a relationship with Evan Wade from July 2018 until he passed away.

He was friends with Hunter Smith and a number of other popular social media stars.

Blake Fly Is A Member Of