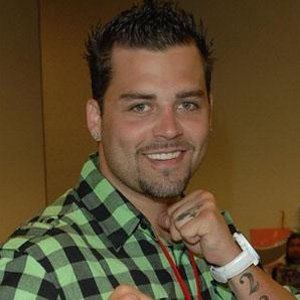 He was nominated for a 1998 Young Artist Award in the Best Performance in a Feature Film-Leading Young Actor category for his performance in Turbo: A Power Rangers Movie.

He was born in Northridge, California, to Patricia and John Foster. He and his girlfriend Katie welcomed a son named Jaxon.

He appeared in a 1998 episode of the television series, Walker, Texas Ranger, alongside Chuck Norris.

Blake Foster Is A Member Of