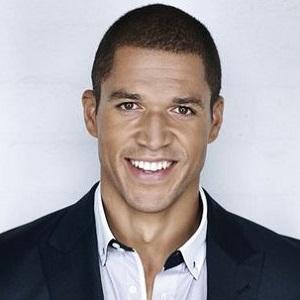 Real estate and charity auctioneer with a background in public speaking, voice overs, and presenting who represented the eponymous bachelor on the 2nd season of Australia's version of The Bachelor.

He stepped into the Australian national spotlight when The Bachelor premiered on July 30, 2014.

He is a keen fitness enthusiast as he believes in a healthy body and a healthy mind.

He was born in Perth, Western Australia. He initially proposed to Sam Frost on The Bachelor but he quickly realized that he wanted to be with Louise Pillidge.

He starred on The Bachelor Australia, hosted by Osher Gunsberg.

Blake Garvey Is A Member Of