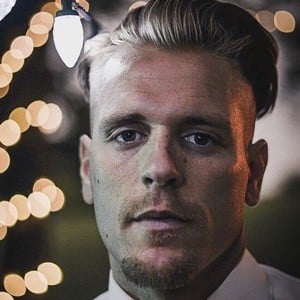 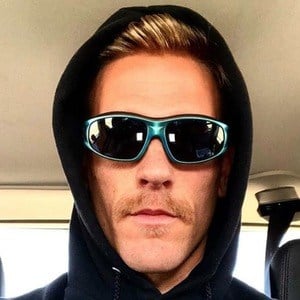 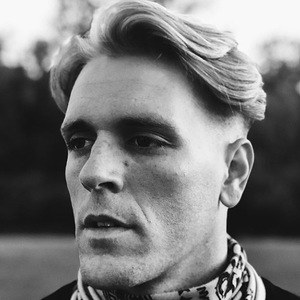 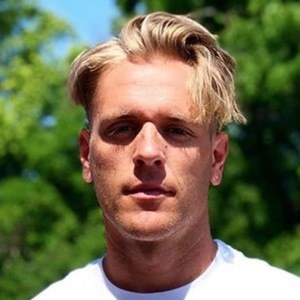 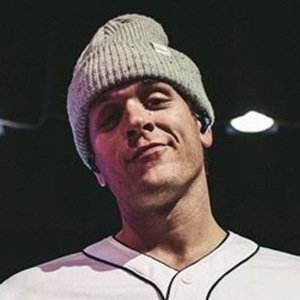 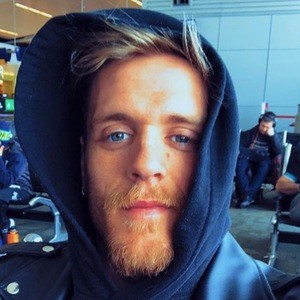 Christian rap artist with a 2015 EP called Drought Season and a 2017 full length titled Break Thru. Some top songs of his included "New Day" and "Glory Gang."

He considered himself a secular artist before he turned to religion. He then began to incorporate his beliefs into his music.

He was part of a single by Landry Long called "Silent Night the Anthem" along with Mark Battles, Keysthelegend, DBoy, Kristen Miyakawa, Vitamin-G and Josiah Greiner.

He is from Danville, Indiana.

He performed alongside Wiz Khalifa at Auburn University.

Blake Whiteley Is A Member Of