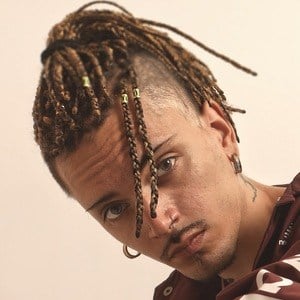 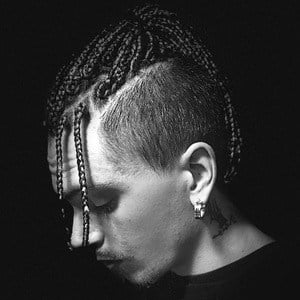 Spanish rapper and hip-hop artist known for songs like "Esquizofrenia," "Ding - Dong" and "Magia Oscura." He released his first album, "You're Entitled," in 2009.

He kicked off his music career in 2008 with his debut album Visceral.

He's performed at music festivals such as festivales de la talla del Mad Cool, Viña Rock, Cabo de Plata and Weekend Beach. He has a large python tattooed on his left forearm, and often incorporates snakes into his music videos.

He has one sister. He began dating Yoselin Sanchez in 2015.

Blake Is A Member Of