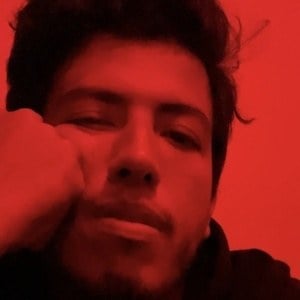 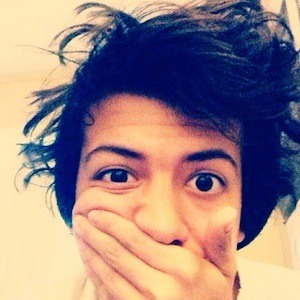 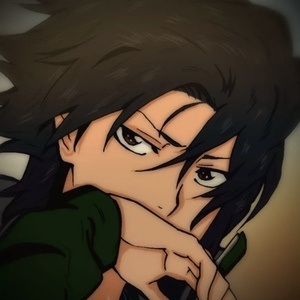 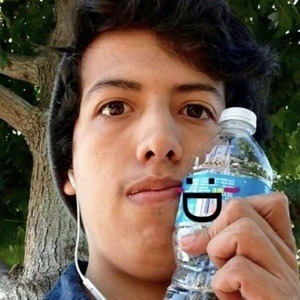 YouTuber known for his list-themed videos, as well as vlogs and sketches, on his self-titled channel. He began posting videos in July 2013.

His blameitonjorge channel has amassed over 1.4 million subscribers. One of his most popular videos, "Top 20 Disturbing Moments in Kids Shows," has garnered over 6 million views since its August 5th, 2014 posting.

The YouTube channel ScareTheater is listed as related to his blameitonjorge channel.

BlameItOnJorge Is A Member Of