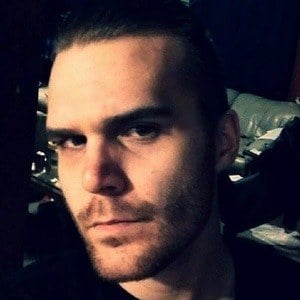 YouTube gamer who became known for his eponymous channel. He was one of the first users to do a Call of Duty commentary on YouTube. He provides commentary over a multitude of accompanying gameplay, and is also known for his tutorial videos.

His YouTube channel has amassed more than 70,000 subscribers. He has over 60,000 followers on Twitch, where he often live-streams various games.

He and fellow YouTuber Muzza Fuzza are both known for their gameplay videos with their own personalized commentary. Both are also prolific players of the Call of Duty franchise of games.

BlameTruth Is A Member Of