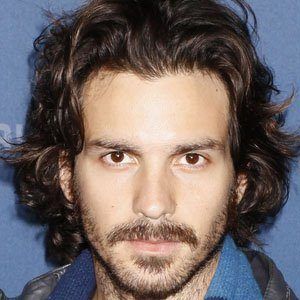 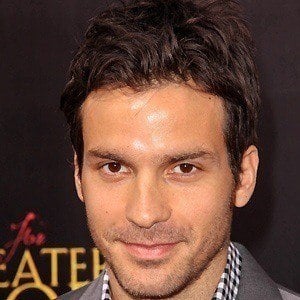 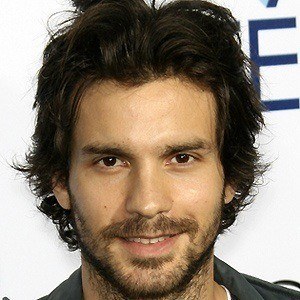 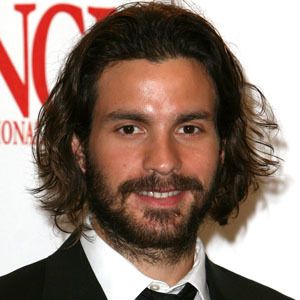 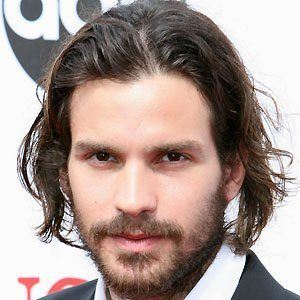 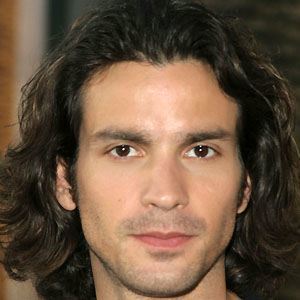 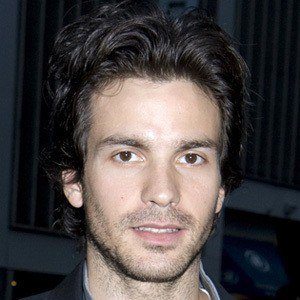 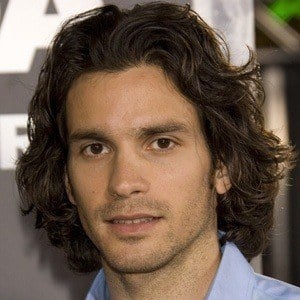 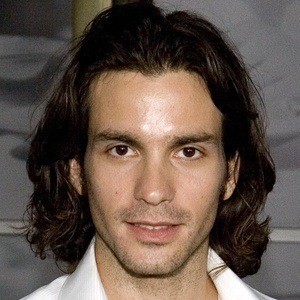 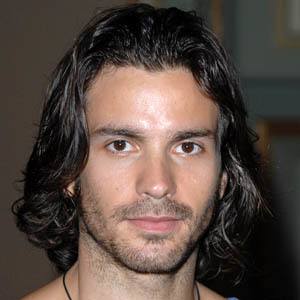 Venezuelan actor well known for his roles as Isaac Mendez in Heroes and Lancelot in BBC's Merlin. He was later cast as Chris Rios in CBS's Star Trek: Picard.

He lived around the world while growing up, including in London, Romania, Toronto, and Madrid.

He has also played semi-professional soccer.

He married Anna Marcea. They have one son, Kilian Emiliano.

He starred in Heroes with Hayden Panettiere.

Santiago Cabrera Is A Member Of