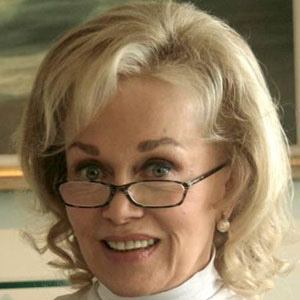 The second wife of Australian Prime Minister Bob Hawke, she is also an award-winning fiction writer. Her notable works include Turtle Beach; The Young Lion; On Longing; and Winter in Jerusalem.

After briefly attending the University of Sydney, she found work at The Daily Mirror.

She had a son named Louis with her first husband, Tony Pratt.

Following a highly publicized affair, she and Bob Hawke married in 1995.

Blanche Dalpuget Is A Member Of