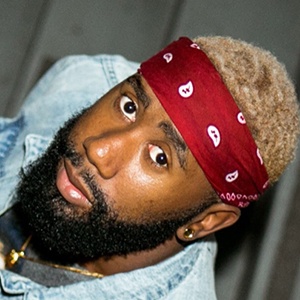 Rapper who became known for his frequent collaborations with artist Jon Bellion and Beautiful Mind collective. He's popular for his mainstream mixtape, The Master Key Principles: A Featured Presentation. He was formerly known as Blaque Keyz.

He began his music career as a producer at college in 2008 and a year later started pursuing rap.

He started out learning piano, which is what sparked his stage name since he found the black keys more interesting.

He went on friend Jon Bellion's The Human Condition Tour.

B. Keyz Is A Member Of