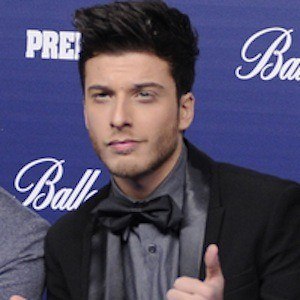 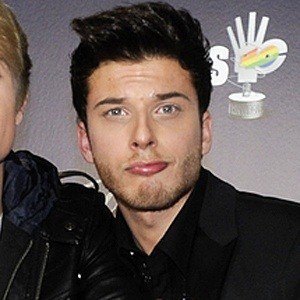 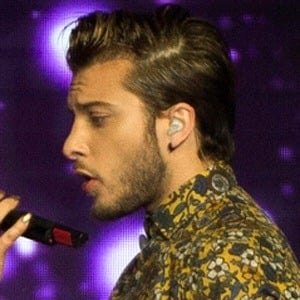 Pop singer and reality television star best known as part of the Spanish boy band Auryn. He competed in television singing competition Eurojunior in 2003 and participated in Destino Eurovision with Auryn in 2011.

He studied the trumpet and piano at a music conservatory.

Auryn got into the top 3 choices for Spain's Eurovision Song Contest pick on Destino Eurovision in 2011. The honor of representing Spain ended up going to Lucia Perez.

He worked with fellow singer and Eurojunior winner Maria Isabel in 2004.

Blas Cantó Is A Member Of