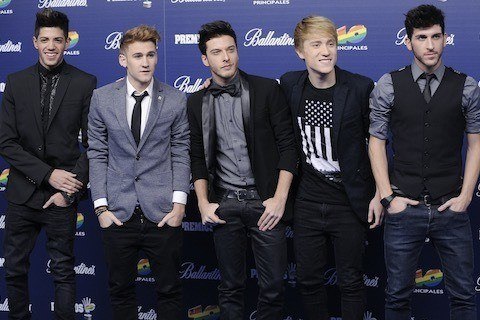 The group went on a hiatus beginning in 2016. They previously appeared on Destino Eurovision 2011.