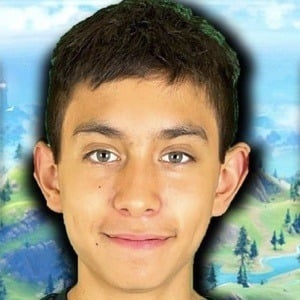 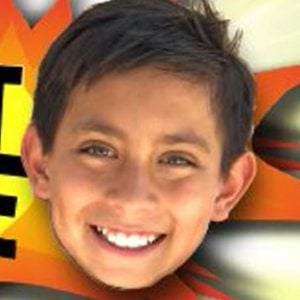 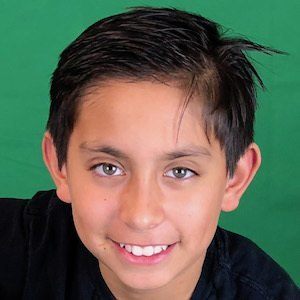 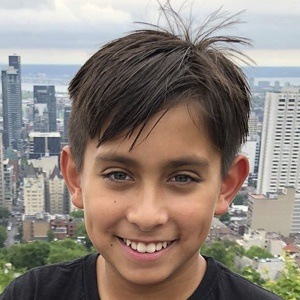 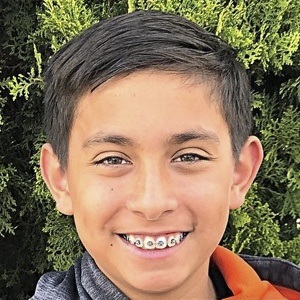 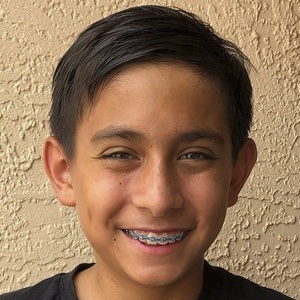 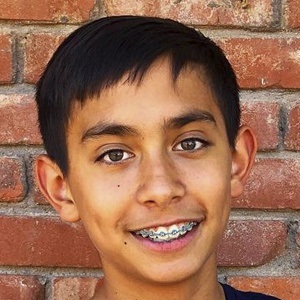 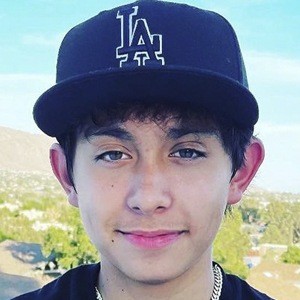 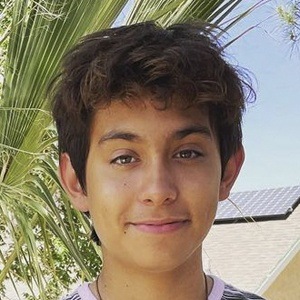 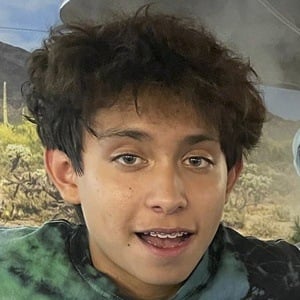 Content creator on YouTube who became well known for his Beyblade toy gaming and review videos. His videos often feature humor or skits and Beyblade battles with the Blast Zone Squad; he also posts toy content from other franchises as well.

He grew up watching YouTube videos, playing video games, and Beyblades. He registered for his YouTube channel in February 10, 2017.

His channel has amassed more than 440,000 subscribers.

His real name is James and he grew up alongside his older brother. He has had an ongoing Beyblade rivalry with his cousin Angela.

He and Jose Lemos are both known for their Beyblade content, and have collaborated together on YouTube videos.

Blast Zone Kid Is A Member Of