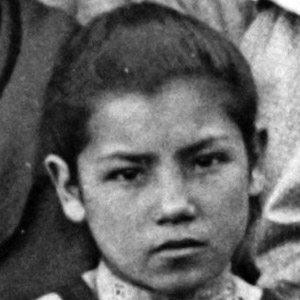 Roman Catholic patron saint of abused victims who offered God her death in exchange for her mother's salvation.

She was born into a family of aristocrats who went into exile after a revolution.

She was regularly beaten by the owner of the hostel in which she and her mother had sought refuge.

Her father was in the military and died not long after going into exile.

Like Alberto Hurtado, she is a religious figure who was born in Chile.

Blessed Laura Vicuna Is A Member Of