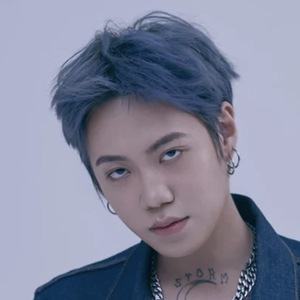 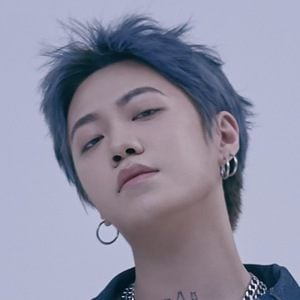 Also known as Badboyloo, he is a Korean rapper who became a member of the crew 42. He also became part of a duo called Neonblue.

His birth name is Kim Hyunwoong and his English name is Daniel Kim. He would reside in Los Angeles.

He and Owen Ovadoz were both signed by MKIT Rain.

BLOO Is A Member Of