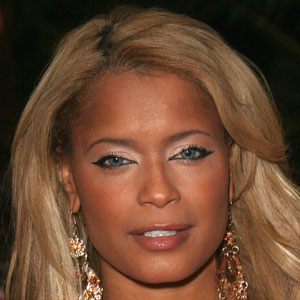 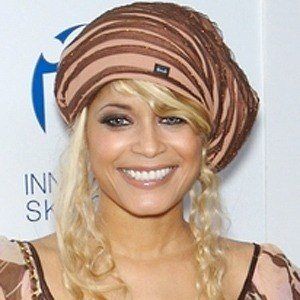 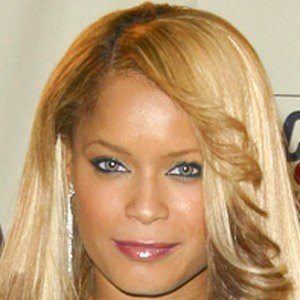 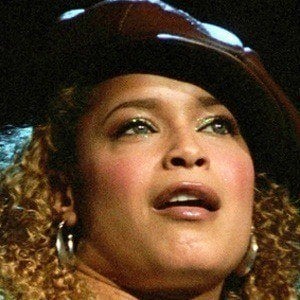 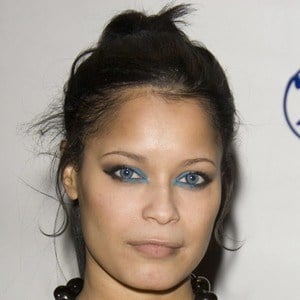 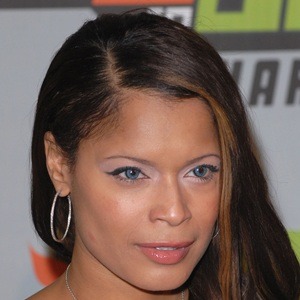 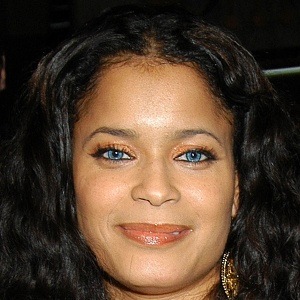 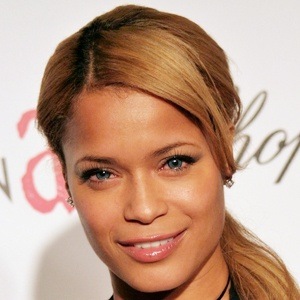 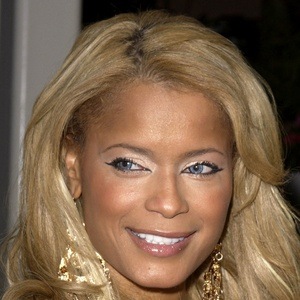 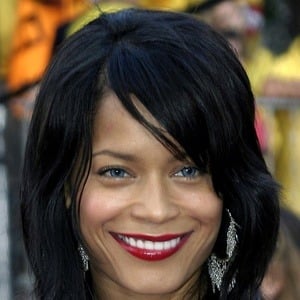 American R&B singer best known for her debut single "Hit 'Em Up Style (Oops!)." Her first album went Gold and made the Billboard's 200 List at #8. Her second album, Bittersweet, charted at #37 on the Billboard 200.

She posed nude for the magazine Black Tail. She started up as a backup singer for artists before releasing her first album.

She received nominations for two Grammy Awards in 2002 for her hit song "Hit 'em Up Style (Oops!)."

She has five brothers and sisters named Summer, Nick, Tino, Kelli, and Adam. She was raised by her single mother Susi Franco.

She sang backup for Sean Diddy Combs before her own solo career.

Blu Cantrell Is A Member Of