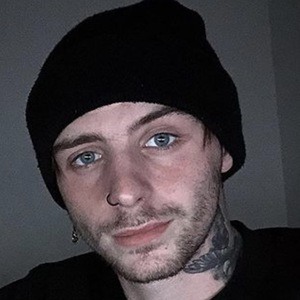 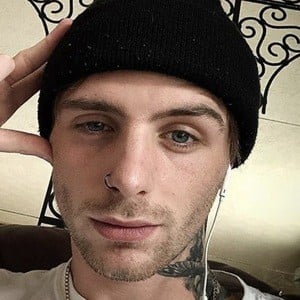 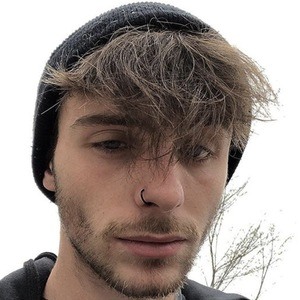 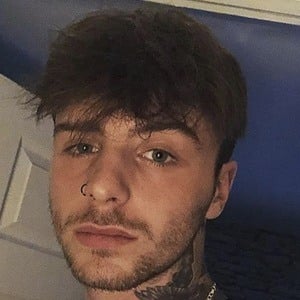 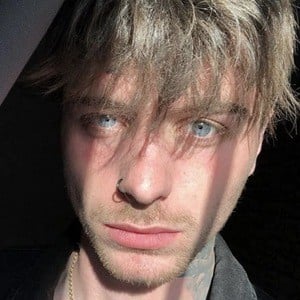 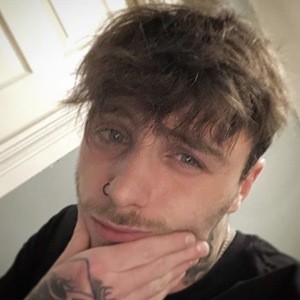 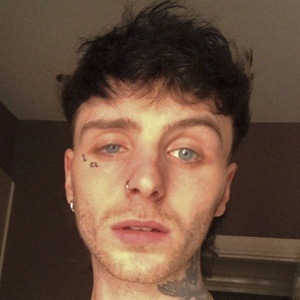 Vlogger and comedy personality on the app TikTok who surpassed 200,000 fans. He also reached the 1 million hearts milestone in April of 2019.

His first somewhat success TikTok video was captioned as "There's always two sides to a story" and featured himself impersonating Post Malone. It was posted at the start of 2019.

His name is Callum and he is from England.

He is in a group called ESC that features HawkHatesYou and other personalities.

Blujayss Is A Member Of