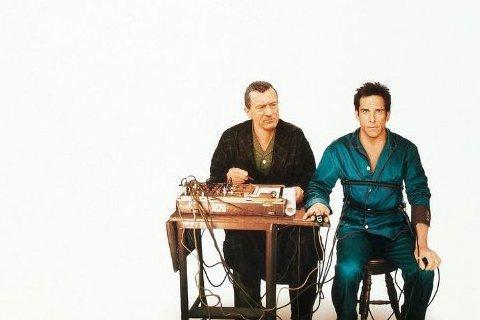 A male nurse goes toe to toe with his girlfriend's tough as nails father. The film is a remake of a 1992 independent film of the same name starring Greg Glienna and Jacqueline Cahill.

The film was followed by the sequels Meet the Fockers (2004) and Little Fockers (2010) and also inspired multiple TV series.