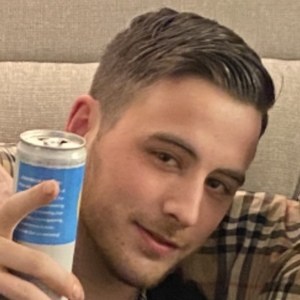 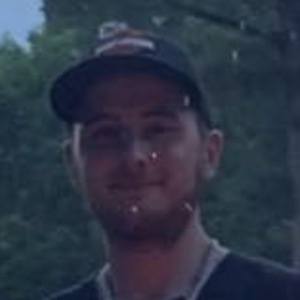 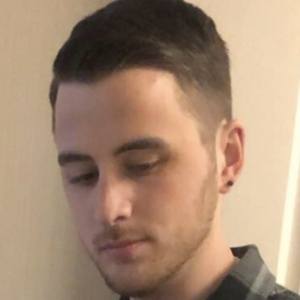 Comedy content creator and TikTok personality who is recognized for sharing short form videos on his self titled account. His sense of humor has assisted him in amassing more than 70,000 fans.

One of his oldest archived TikToks was a lip sync performance set to 21 Savage's verse on the Post Malone song "Rockstar."

He claimed to be the viral Sonic Freakout Kid in a video.

He has a younger sister named Alyssa; he shared a TikTok video celebrating her 14th birthday on June 1, 2019. He and his wife, Amanda, have two children.

He reacted to a Charli D'Amelio hand dance video in a TikTok.

Bmacx87 Is A Member Of