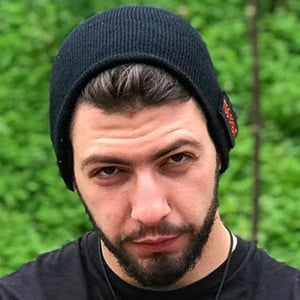 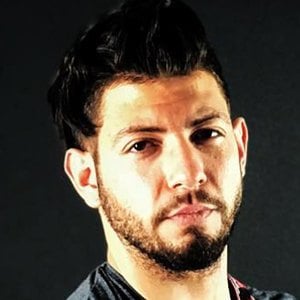 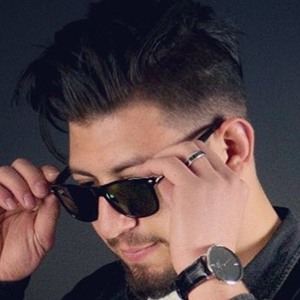 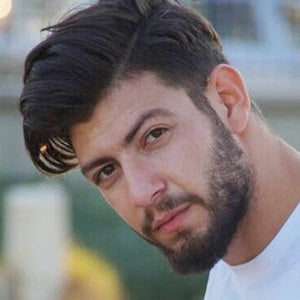 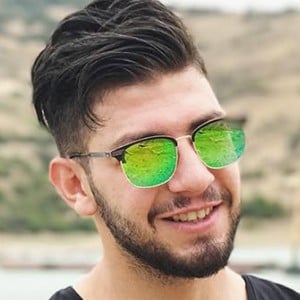 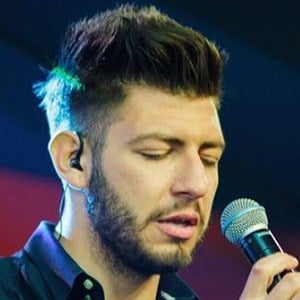 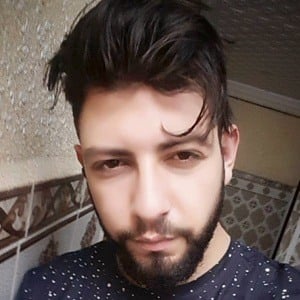 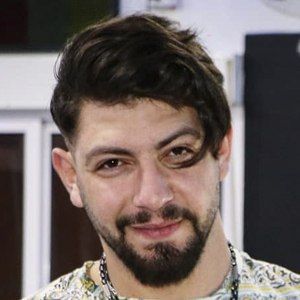 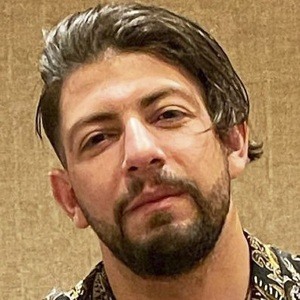 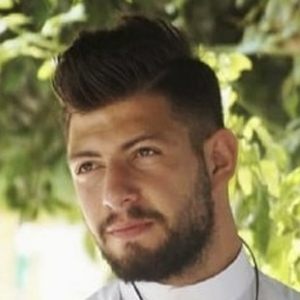 Algerian rapper from the Arab boy band The 5 who became known from season 3 of The X Factor Arabia.

He met his band members on the MBC reality show The X Factor Arabia in 2015 and were put together in a group.

He is trilingual in Arabic, French and English and can rap in all of them as well.

He was born Mohamed Bouhezza in El Harrouch, Algeria, but goes by the stage name BMD.

He has cited Eminem as one of his favorite rappers.

BMD Is A Member Of