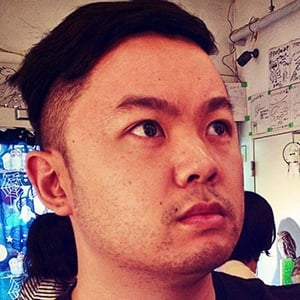 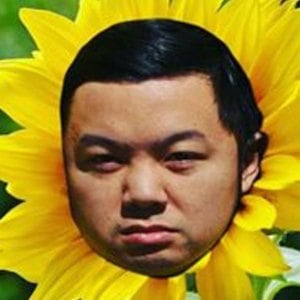 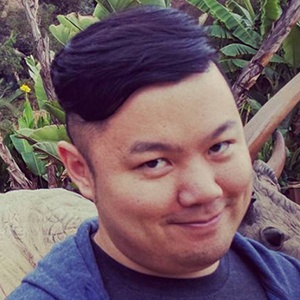 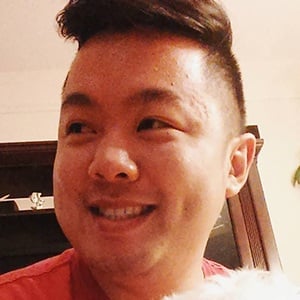 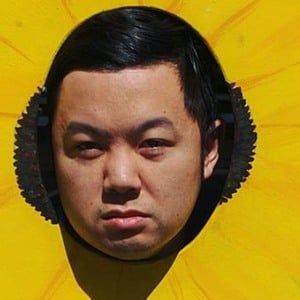 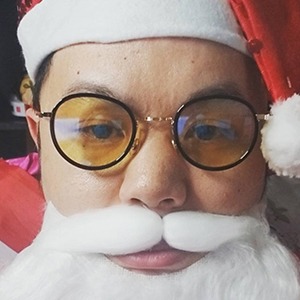 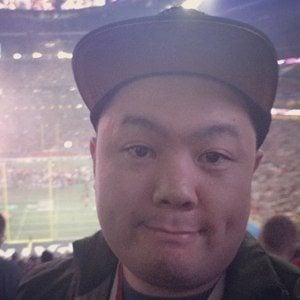 YouTube star who is widely known for his BMOnus Gamer channel's content. He has earned popularity there for his FIFA Let's Plays and montages for various iterations of the gaming franchise.

One of his most popular YouTube videos, "FIFA 16 Manchester United Career Mode: Messi to Old Trafford? SE1 EP1," has earned more than 350,000 views.

He and Jay Bucks are both known for their FIFA gameplay posted to YouTube.

BMOnus Gamer Is A Member Of