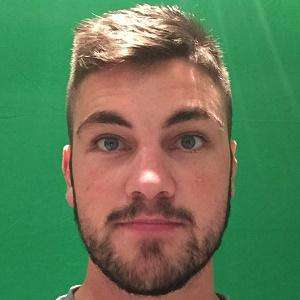 Sponsored YouTuber who specializes in FIFA gameplay videos on his channel TheMasterBucks. He is best known for his coin pack opening videos.

He registered for his YouTube channel in January of 2010 but did not post his first video until March of 2011. The video was gameplay of Call of Duty.

He is from Adelaide, Australia.

In his first video, he provided fake commentary from Hutch, SeaNanners and Mr Sark.

Jake Buckley Is A Member Of