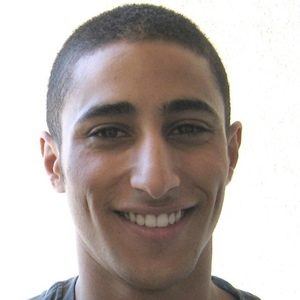 Initially famous as the 2007 winner of the Israeli Pop Idol spin-off Kokhav Nolad, he went on to reach the top ten in the 2008 Eurovision Song Contest. Two of his early-career singles, "Keilu Kan" and "Oreakh BaOlam," rose to number one positions on Israeli music charts.

Prior to his participation in Kokhav Nolad's fifth season, he had no professional music experience. He rose to the top twenty on the reality talent competition with his rendition of "Yad Anuga" and won the contest by performing "Menagen Veshar" and "Senorita."

His music combines elements of the folk, Mizrahi, and acoustic genres.

Born into a Yemenite Jewish family, he spent his youth in northern Israel.

He collaborated with fellow Eurovision Song Contest finalists Jelena Tomasevic and Sirusho on the 2009 single "Time to Pray."

Boaz Mauda Is A Member Of