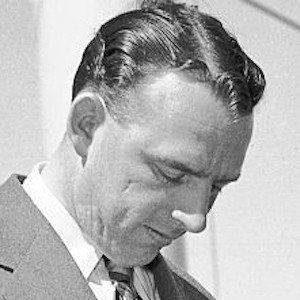 Considered one of the best English bowlers of the 1950's, he led Yorkshire to two county championship games.

He spent eleven months in a hospital after being diagnosed with advanced tuberculosis and strengthened his fingers by gripping a cricket ball.

He became the last surviving bowler to have taken 200 wickets or more in an English cricket season.

He lost a son to leukemia.

He and Michael Vaughan both played county cricket for Yorkshire.

Bob Appleyard Is A Member Of