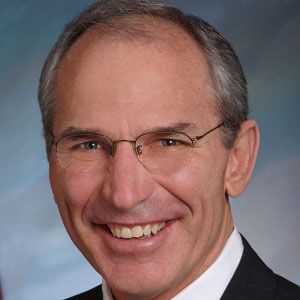 From 2003 until 2007, this Republican Party politician served Colorado's seventh district in the United States House of Representatives.

After receiving his bachelor's degree in physical education from the University of Colorado, Boulder, he managed his family's farm and went on to open a golf course and a bank.

He ran for Governor of Colorado in both 2006 and 2014, losing to democrats Bill Ritter and John Hickenlooper, respectively.

The child of Joseph and Marie Beauprez, he grew up on a farm in Lafayette, Colorado. His marriage to Claudia Paul resulted in four children.

Bob Beauprez Is A Member Of