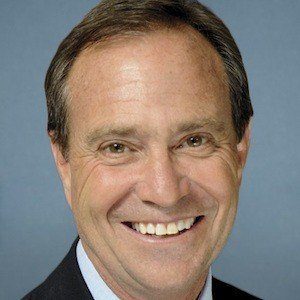 Politician and Democrat who became the U.S. Representative for Colorado's 7th congressional district in 2007.

He studied political science, history and economics at the University of Colorado at Boulder before attaining his law degree from CU in 1978.

In 2000, he helped lead a team that succeeded in a Democratic takeover of the Colorado State Senate, the first time this had been done since John F. Kennedy was president.

He has three children and married his second wife, Nancy, in 2010. Their names are Alexis, Abby, and Zoe.

He was co-chair of the John Kerry's 2004 Presidential Campaign in Colorado.

Ed Perlmutter Is A Member Of