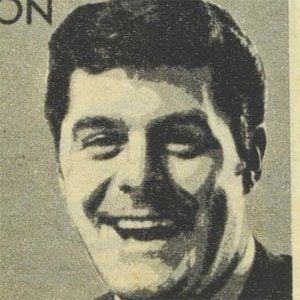 Successful radio personality who had his own regional television show called The Bob Braun Show, which hosted a number of celebrities like Bob Hope, Lucille Ball, and Ronald Reagan.

He started his career in radio when he was only thirteen years-old, hosting the Knothole Baseball sports show for WSAI Radio.

He was inducted into the Cincinnati Radio Hall of Fame in 1993.

He was married to Wray Jean and had three kids Rob, Doug, and Melissa before passing away from Parkinson's and Cancer.

He had a part in the Die Hard 2: Die Harder, starring Bruce Willis.

Bob Braun Is A Member Of