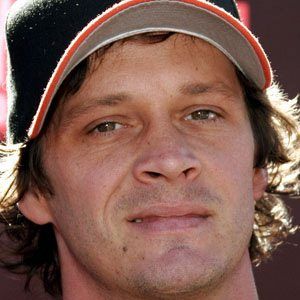 After having his bike stolen he picked up skateboarding and soon began learning to skate transition.

He is the father of three daughters whom he had with his wife Jenn.

He is a professional vert skater like Tony Hawk.

Bucky Lasek Is A Member Of