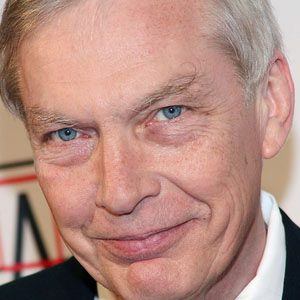 Host of NPR's Morning Edition from 1979 to 2004. He also became known for his work on The Bob Edwards Show, All Things Considered, and Bob Edwards Weekend.

He graduated from both the University of Louisville and American University.

He was the first broadcaster with a large national following to transfer to satellite radio.

For his work on Morning Edition, he became the 1999 recipient of a George Peabody Award.

Bob Edwards Is A Member Of