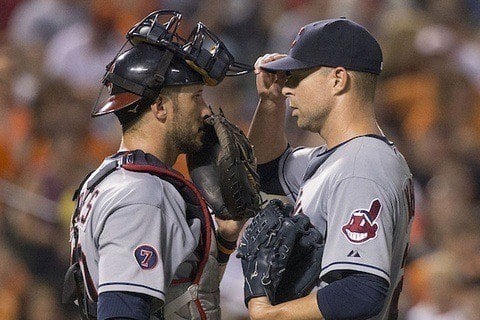 Originally formed in Grand Rapids, Michigan, the franchise has claimed two World Series titles in 1920 and 1948. The team also reached the 1997 World Series, where they lost in 7 games despite taking a 2-1 lead into the 7th game of the series.

In 2017, the team won 22 straight games, the longest winning streak in the MLB in over 100 years. The team's mascot was the Indians from 1915 to 2021. The name Indians and the team's corresponding logo were both widely criticized for being incentive to Native Americans, leading to the franchise changing its name to Guardians.