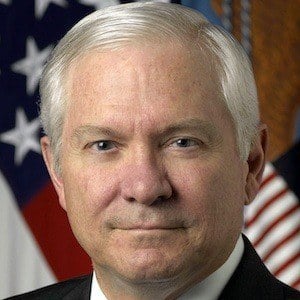 The 15th Director of Central Intelligence and the 22nd United States Secretary of Defense from 2006 to 2001 who is considered the best defense secretary of the post-World War II era. He also served as the 22nd President of Texas A&M University.

He received a Ph.D. from Georgetown University in Russian and Soviet history.

He has two children with Becky Gates after marrying in 1967.

Bob Gates Is A Member Of