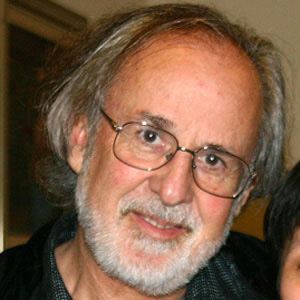 Award-winning jazz artist who pioneered smooth jazz and was often sampled by other artists.

His first piano-playing job was for a tap-dancing class at age eight, where he was paid 25 cents an hour.

He won a Grammy Award for Best Pop Instrumental Performance of 1981 for One on One with Earl Klugh. He also won for Double Vision, his 1986 collaboration with David Sanborn.

His father hired a music teacher for him when he was just four.

He was discovered by Quincy Jones at the Notre Dame Jazz Festival.

Bob James Is A Member Of