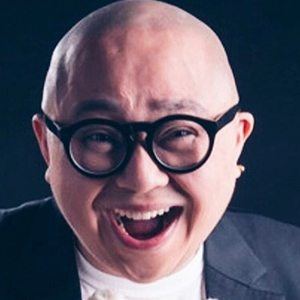 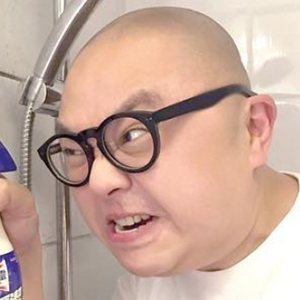 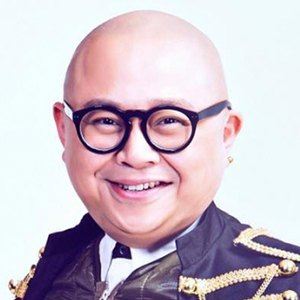 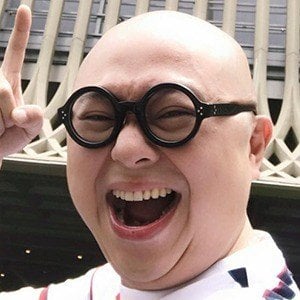 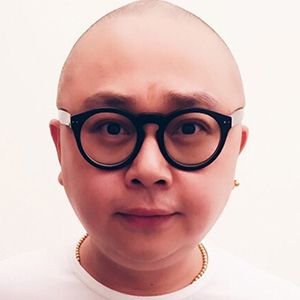 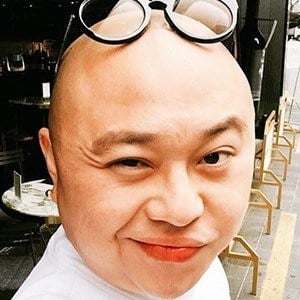 Chinese actor who has appeared in films such as PG lin oi ji yin and The Best Plan Is No Plan. He has also played Fatso Lai in the 2013 film Young and Dangerous: Reloaded.

One of his earliest roles was as an MC in 2007's Super Fans.

He acted alongside Annie Liu in the film My Wife Is a Superstar.

Bob Lamshingbun Is A Member Of