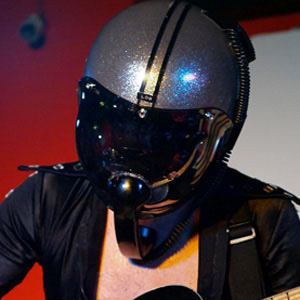 Slide guitarist and one-man band who has played in a wide variety of collaborations, including in the duo Doo Rag.

He got his first guitar when he was sixteen and eventually learned how to play the slide guitar.

During each of his tours, he performs over 150 shows in over thirty countries.

He has longed looked up to Malcolm Young, lead guitarist for the rock band, AC/DC.