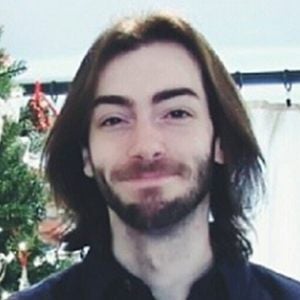 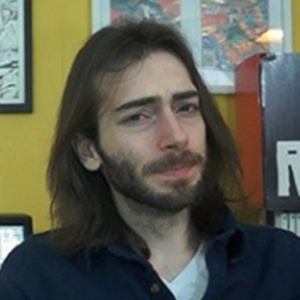 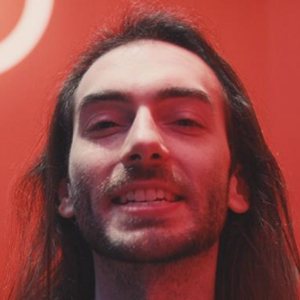 Content creator and graphic artist who became known as the co-founder of the YouTube channel Wulff Den. He's reached more than 700,000 subscribers thanks to posts about gaming platforms such as the Nintendo Switch.

He earned his bachelor's degree in visual communications from Farmingdale State College in 2013.

His video 9 Ways to Get the Most Out of Your Nintendo Switch topped 2 million views in 2 years.

He co-created Wulff Den with his brother Will.

In September 2019, he posted a YouTube video titled "Whatever happened to Jared Leto's Joker?"

Bob Wulff Is A Member Of