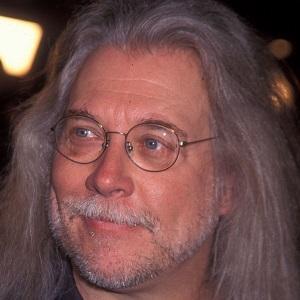 In the mid 1980s, he established a yearly fundraising event to aid America's homeless. The program, which aired on HBO, was presented by Whoopi Goldberg, Robin Williams, and Billy Crystal.

In his 2014 book Andy Kaufman: The Truth, Finally, he claimed that Kaufman's death was staged and that the comedian was still alive.

Beyond the fact that he was born and raised in the United States, little is known of his personal life.

He was portrayed by Paul Giamatti in a 1999 Andy Kaufman biopic titled Man on the Moon.

Bob Zmuda Is A Member Of