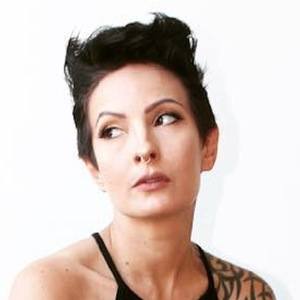 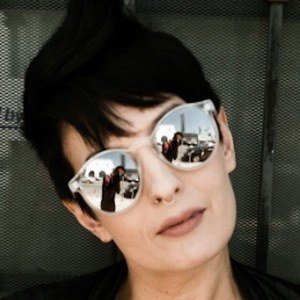 Social media influencer and model who is well known for being the mother of Zhavia Vercetti. She has earned more than 20,000 followers on Instagram.

She was a singer/screamer in a metal band called Xenoterra from 2011 to 2016.

She used to make dreadlocks and had an Instagram page called Hot Head Dreads from 2008 to 2017.

She is a mother of four. Her children are Zhavia, Poiema Victoria, Tabitha Elle and Pierce.

She allowed her daughter Zhavia to drop out of high school her freshman year and finish school online.

Bobbi Jo Black Is A Member Of