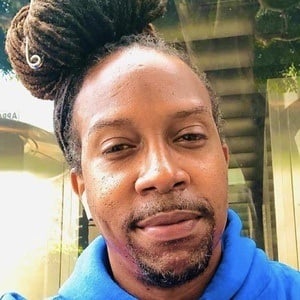 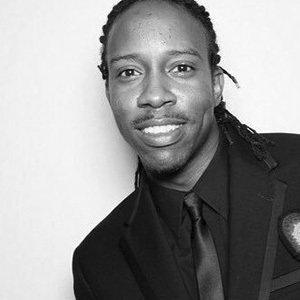 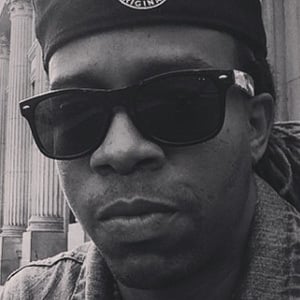 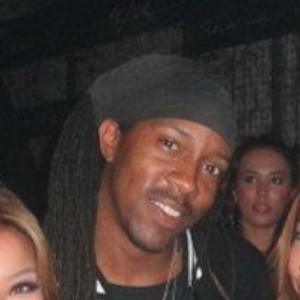 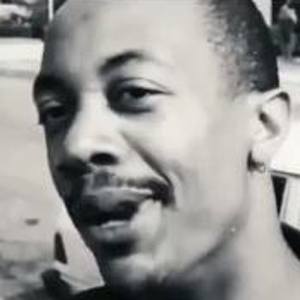 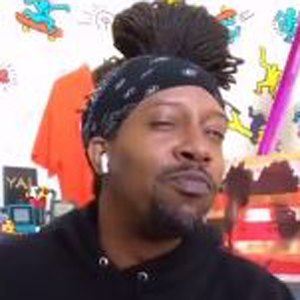 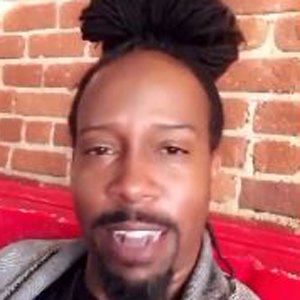 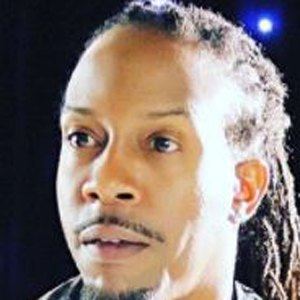 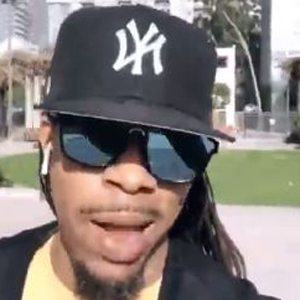 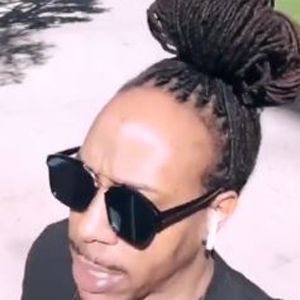 Best known by his stage name BooG!e, he is an actor best known for portraying the eccentric character T-Bo on the Nickelodeon show iCarly.

He first appeared as a substitute host of The Wade Robson Project, an MTV show that aired in 2003.

He also appeared in the film Step Up 2: The Streets. In 2005, he appeared on the popular MTV show Cribs.

He is from Youngstown, Ohio and would later move to Los Angeles, California.

He appeared on the show iCarly, which starred Miranda Cosgrove.

Bobbie Bowman Is A Member Of