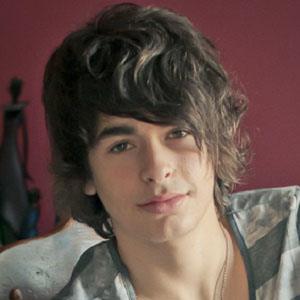 Australian singer and songwriter widely known for competing in the 2015 Junior Eurovision song contest. He also reached popularity for performing on Australia's Got Talent.

He started singing and performing at the age of six. He later won out against 3000 applicants for one of four spots as Young Simba in Melbourne and Shanghai.

Since his musical success, he began modeling with London Management Group.

He was born in Melbourne, Australia to Macedonian parents from Strumica.

With the help of Molly Meldrum, he met R&B star Usher during his Australian promotional tour.

Bobby Andonov Is A Member Of