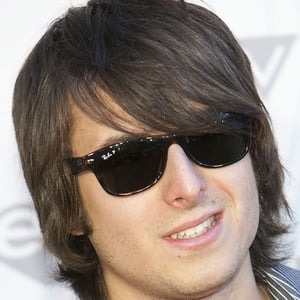 Canadian singer and guitarist who achieved commercial success and widespread critical acclaim for his 2010 debut, Better in Time. The album earned him Juno Award nominations for New Artist of the Year and Pop Album of the Year.

He grew up in rural Quebec listening to artists like Ray Charles and Johnny Cash.

His sophomore album, 2014's Where I Belong, was the only Canadian release of that year to sell more than 100,000 copies domestically.

He is the older brother of singer Kevin Bazinet.

He has recorded music with producer Jake Gosling, who has worked with superstar artists like Ed Sheeran.

Bobby Bazini Is A Member Of