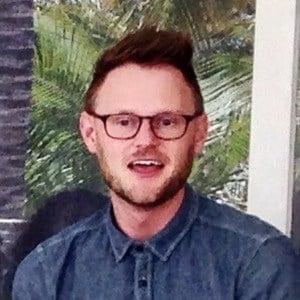 Interior designer who is famous for his self-titled home decor and interior designing brand. In 2018, he debuted as one of the Fab Five on Netflix's revival of the popular series Queer Eye.

He moved to New York City to pursue his dream of becoming an interior designer in 2003. He launched his self-titled brand of home decor and retail in 2006.

He won the National Association of Home Builders' 2017 gold award for best interior design. He also won the 2017 Best of Houzz Design award.

He was originally born and raised in Texas. His partner's name is Dewey.

He and Karamo Brown have starred alongside one another during the 2018 revival of the Netflix series Queer Eye.

Bobby Berk Is A Member Of