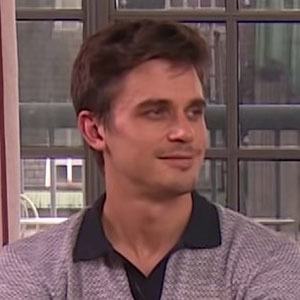 TV actor who appeared as the Food and Wine expert on Netflix's Queer Eye in 2018. He has also appeared as The Lead Officer in TV show The Blacklist.

He has worked as a waiter, sommelier, general manager, and food consultant in New York City.

He and Karamo Brown have both appeared on Queer Eye.

Antoni Porowski Is A Member Of